This year truly seems to be the year of the underdogs. First, Rajkumar Rao wowed us with his performance in Stree, then Vicky Kaushal showed us his acting prowess in Sanju, but the most prolific among the breed of new-age performance-oriented actors has been Ayushmann Khurrana. His recent movie Andhadun earned him rave reviews and is already being hailed as a cult classic, whereas his latest release Badhaai Ho is setting cash registers ringing at the box-office.

Ayushmann Khurana’s journey has been the classic tale of small-town-boy making it big in Bollywood. Ayushmann hails from Chandigarh, which though a well-known city, is not considered a metro. His school teachers and college professors felt that he could never make it big in life, but he has clearly shut all his critics down and how!

Right then, let’s take in inspiration from this incredible star’s meteoric rise to stardom. 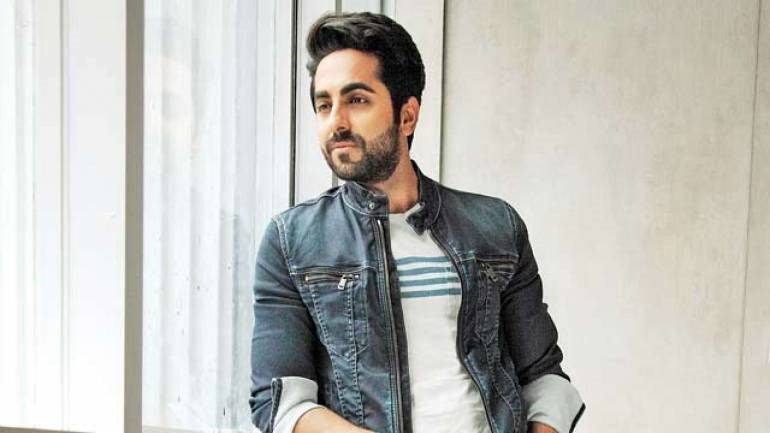 The journey to the top has struggles


It’s the irony of our land – people who choose the path less travelled often have to face a lot of hurdles and obstacles initially. Want to get into arts or humanities instead of science? Want to enroll in distance learning courses in Mumbai or a correspondence course in Bangalore instead of a full time program? Do know that every unusual decision you make will face some resistance. But if you are truly confident in yourself, success will follow someday.

Ayushmann Khurrana’s journey was difficult too, but he’s bearing the sweet fruits of his diligent labour today. Roadies, a show largely detested by the urban educated class, was Ayushmann’s first claim to fame. He won the 2nd edition of the show, but the bigger underlying message he gave out to the world was that he has strong survival instincts. These very instincts not only helped him survive in the world’s most competitive creative industry but also ensured that he makes it big. 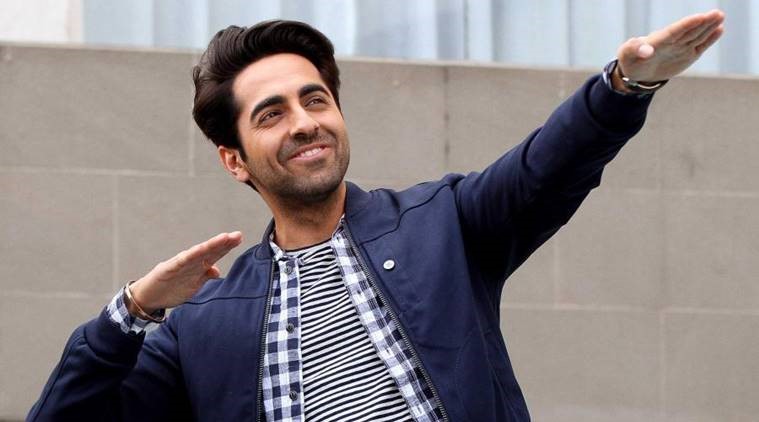 Moving forward is the key

From being a contestant on reality shows, life came full circle for Ayushmann when he started hosting reality shows like India’s Got Talent and Music ka Maha Muqabla. His incredible screen presence was hard for Bollywood’s directors to ignore, and he soon landed a solo role in Vicky Donor, which was lauded by critics and masses alike.

The versatile artist even sung ‘Paani Da Rang’ for the movie and the song won him the Filmfare Award for the Best Singer! His next notable flick, Dum Laga Ke Haisha, was backed by arguably the most coveted production house in Bollywood, Yash Raj Films. 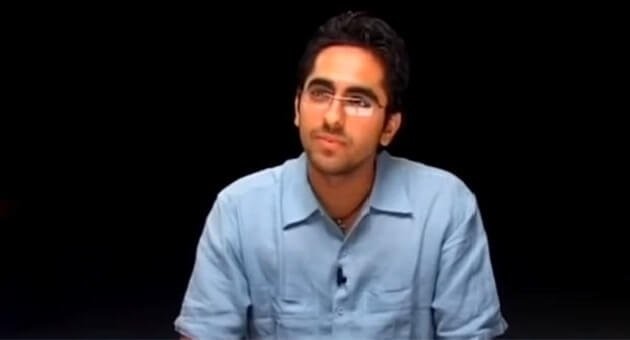 Don’t stop at the first sight of success


It’s safe to say that Ayushmann Khurrana has been on a roll, delivering one fine performance after the other. The key to Ayushmann’s success is that he chose to be unconventional and didn’t try to fit in according to societal norms. He then backed his conviction with hard work, and success followed him. It’s a lesson for every student of Sikkim Manipal University -Distance Education, that they should back their dreams with solid intent.