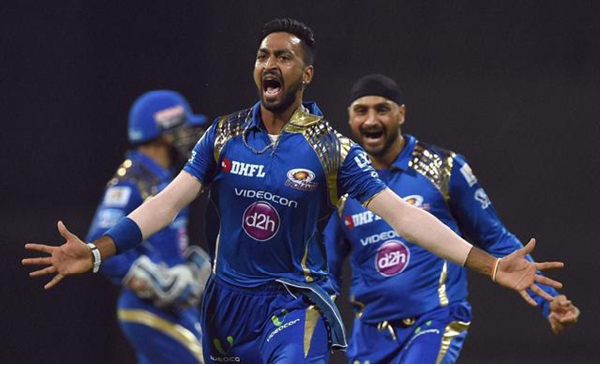 This summer, cricket fever is matching the soaring temperatures in our country with IPL 2019 underway and ICC World Cup Cricket starting next month. For distance education students who love Cricket, this is also an opportunity to watch their favourite players play and stay motivated with their hard work and dedication.

As a Distance BBA or MBA student, have you ever thought about the amount of hard work and dedication that goes into earning the title of a world class cricketer? Some of the stories about the rise of players from a small town to stardom are dreamlike and inspiring.

Pandya brothers have encouraged thousands of teens to take up cricket seriously and carve a career in it.  Just like learning from the passion and dedication of Hardik Pandya, let’s look at the equally talented elder brother Krunal Pandya and get inspired. 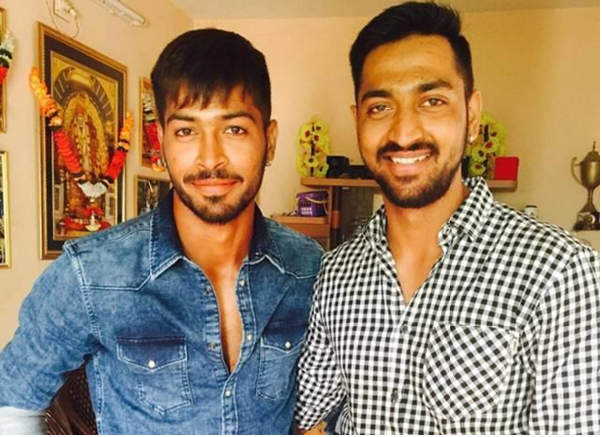 Why Krunal Pandya is a symbol of hard work and dedication

Born in Ahmedabad in 1991, Krunal is an all-rounder, batting with the left hand and bowling a left arm orthodox.

It was Krunal’s love for cricket that prompted his family to move from Surat to Baroda and join Kiran More’s Cricket Academy. Surviving on just a bowl of noodles through the entire day, both the brothers kept feeding themselves with something tastier – their passion for cricket.

Being a true-blue IPL star, he surprised the IPL world by making an entry into IPL in 2016. He was bought at INR 2 Crore by Mumbai Indians. At 20 times his base price, he became the talk of the town following the IPL auction results. A natural hard-hitter, he complements his brother to fit ideally in the lower and middle lower order of the team.

Krunal’s talent was spotted by the local coaches and he worked his way up to make his place in IPL 2016. In the series, Krunal knocked a rocketing 86 runs of 37 balls against Delhi Daredevils to prove Mumbai Indian’s decision as right. He also took the wicket of AB de Villiers and Virat Kohli to show he’s a maestro with the ball too. 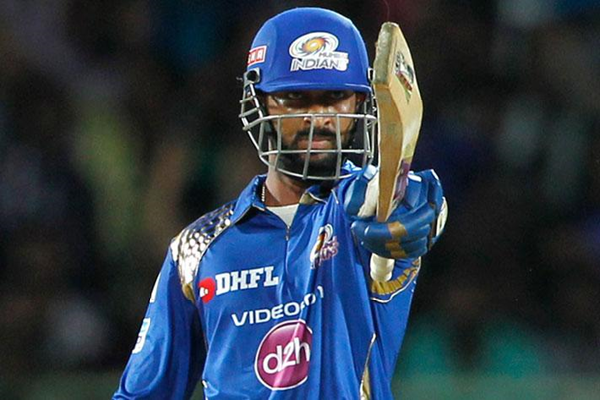 Making a comeback with dedication

While the younger brother made success on the pitch, Krunal had to face a setback in the form of a shoulder injury. Krunal sat out one IPL season and made up his mind to recover from his injury and make a comeback.

So, there is always a way when there is a will. For a distance education student also, it is important to have the will to get enrolled for a distance course and prove herself or himself successful in the long run.

Krunal Pandya didn’t get to fame as quickly as his brother, but his journey so far has been slow and steady.  Last year, Krunal made his T20 debut against West Indies with a hope to earn his place in the national team of cricket. Like an unstoppable force, Krunal maintains a batting strike rate of over 140 in both IPL and T20 and has taken more than 40 wickets in both the tournaments.  The main point here is that success only follows dedication, commitment, and hard work. You too can transform your fortunes this year the same way by joining a distance education course