Indian women are now demolishing the stereotypes in every profession! Right from smashing world records in sports to owning the corporate throne as entrepreneurs, there’s no field that isn’t witnessing the impact made by Indian women.

Do you aspire to make your mark in your field of specialisation? Then we have the tales of some truly inspirational women to motivate you! So, let’s salute and honour Indian women who have made India proud on the international platform. 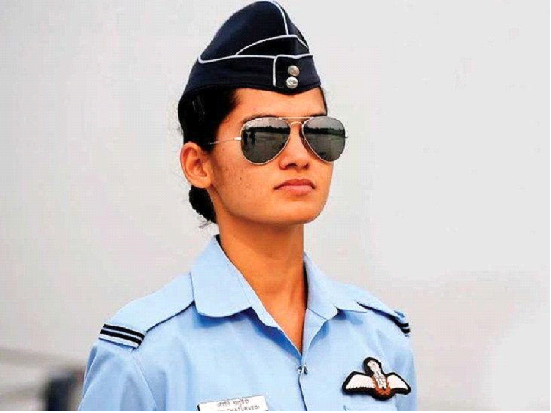 She holds the record of being the first Indian female fighter pilot under her belt. Though Avani Chaturvedi comes from a small town in Rewa, Madhya Pradesh, her dreams were never small. After completing her B. Tech in Computer Science, Avani got a chance to fly in her college’s flying club. That experience fuelled her ambition to become a fighter pilot and conquer the skies. Her brother, who is also in the army, also contributed to her confidence apart from getting inspired by late astronaut Kalpana Chawla.

After her training in Hyderabad, Avani took on the skies on a MiG-21 Bison fighter aircraft to hoist women achievement up in the sky. Posted at No. 23 Squadron, Avani dreams of flying the best aircrafts and serving the nation whenever required. 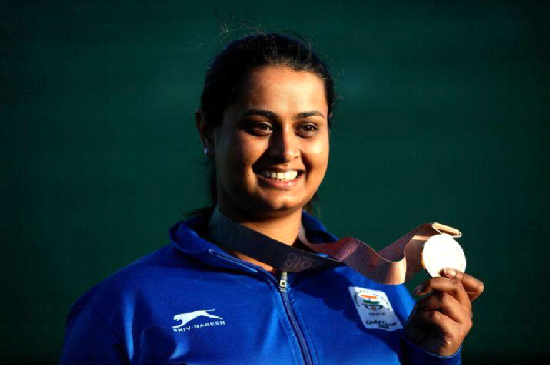 Indian men have proved their mettle in shooting at the Olympics, then, why should Indian women athletes stay behind? Meet Shreyasi Singh, the 26-year-old Indian shooter who bagged a gold medal in Women’s Double Trap Event at Commonwealth Games 2018. Shreyasi carries forward the shooting legacy from her grandfather and father who were both ace shooters and presided over the National Rifle Association of India (NRAI). She is proud to fulfil her grandfather’s wish of having one more shooter in the family to win at the international level. Her dream is to take her shooting career to greater heights and make India proud. 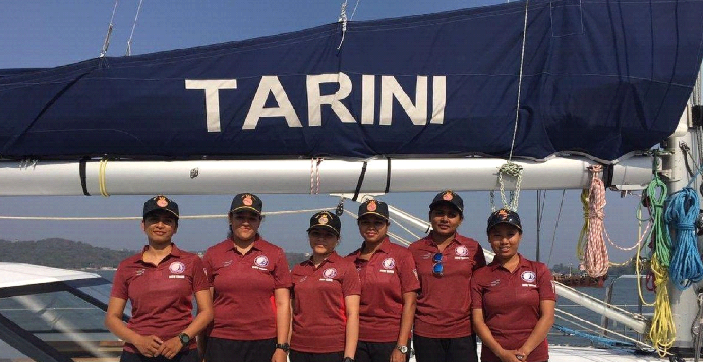 What can capture the ambition of Indian women in a better way than the success of INSV Tarini? Voyaging around the world in a boat encapsulates the courage and determination of six Indian navy officers who sailed the oceans and withstood the storms and choppy weathers for eight months.

With their focus anchored to do the unthinkable, the team learnt sailing, navigating and related skills for three years before setting off. None of the crew members had any prior experience at sailing. 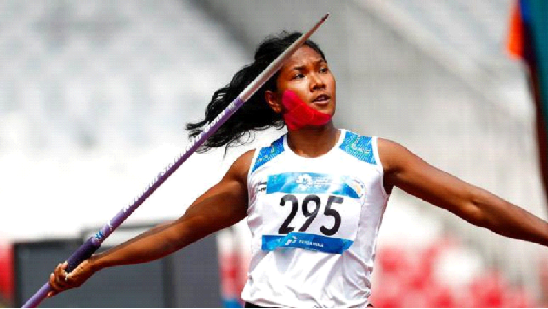 2018 turned out to be a spectacular year for Indian women athletes. Swapna Barman became the first Indian woman heptathlete to win a gold in Asian games. Swapna Barman represents the unstoppable Indian women spirit. She battled out world class athletes in seven disciplines continuously for two days while having a tooth and gum infection and a bandage on her jaw.

She came first in the high jump and javelin throw competitions and stood second in the shot put and long jump.

Distance education is empowering Indian women to dream big and chart a career path to become independent. Girl students in small towns and rural areas can pursue higher education through Distance BBA and MBA from their home location managing their time. Sikkim Manipal University Distance Education offers many programs to help you earn a professional degree and become job ready. So, without taking a day more, help your dreams fly high.