From joining the armed forces to leading in space technology, Indian women have shattered the stereotype held for decades. And in doing so, they have proven that they are equally capable of achieving excellence in different male dominated streams.

In the world of cricket too women have outshone their capabilities for a long time. Phenomenal players like Mithali Raj, one of India’s most successful players and now Smriti Mandhana, the emerging face of Indian Women’s Cricket Team, encapsulate the spirit of women empowerment as they take a stance on the pitch to face the next challenge.

So, if you are a student doing distance MBA or BBA, take a short refreshment break and draw inspiration from our iconic sporting hero – Smriti Mandhana. 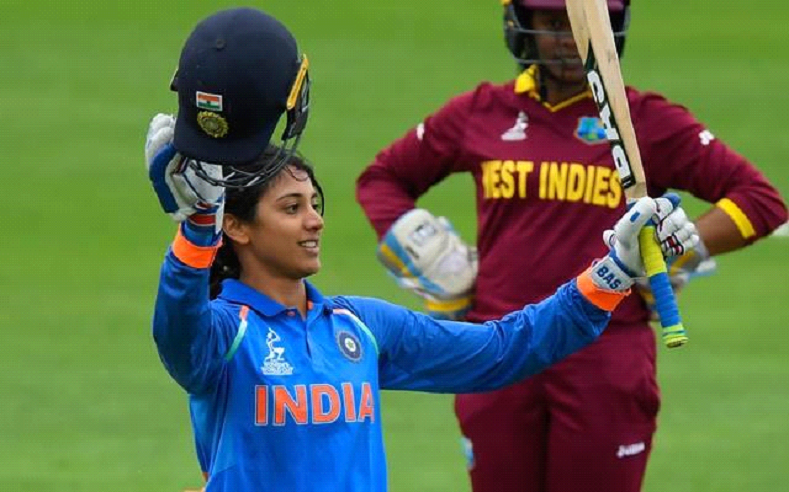 Let’s look at some of her best achievements

A wizard with the bat, most of us remember Smriti from her crucial century knock in the Women’s World Cup 2017. She also knocked a half century in that tournament. But do you know that she also has a double-century record under her belt in the domestic level tournament?

Cricket as a family affair

Her entire family has contributed to the game of cricket. Her father was a player at the district level and her brother played for Maharashtra under-16 team. She picked up the love for cricket from her family and debuted at a tender age of just 9 years for Maharashtra Under -15 team. She was one of the youngest members of the team at that time.

Making to India’s National team at 17

The lefthanded batsman made it into Indian team at 17. One of the youngest players in the team, she batted against Bangladesh in 2013. The very next year, she made her test debut against the England team. 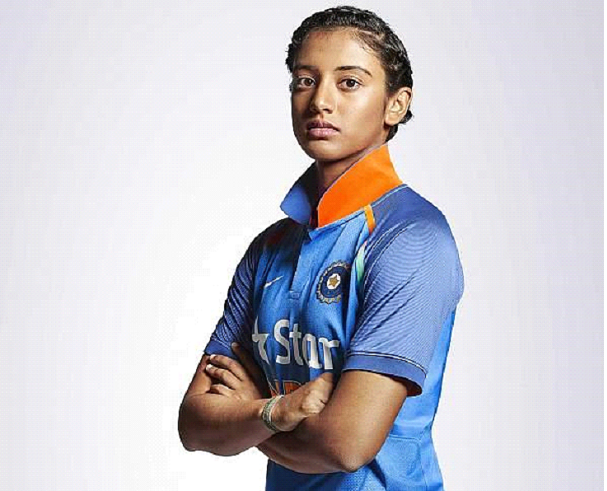 The southpaw has held many records like highest T20 score by an Indian, which was later taken by Mithali Raj after knocking a 100 in the T20 format. Smriti is also the only Indian player to gain international recognition by being featured on ICC women’s team of the year in 2016. She also holds the record to be the youngest player to knock a 50 in T20 international Cricket.

With 58 T20s, 50 ODIs and 2 Tests, the opening batsman has established her reputation in the game and plays for teams like Brisbane Heat Women, India Green Women, India Women Maharashtra, Trailblazers, and Western Storm.

Interestingly, the left hander has a right arm off break bowling talent too which comes as a nice surprise for her team.

No dream is distant with distance education

With their exceptional abilities and determination, women in the different field have opened horizons for others to follow including both women and men. Distance education is helping women students enrol for professional courses and make their contribution towards growth, employment, and progress of the nation. By doing a distance education course and upskilling in the field of their choices, from own location and flexibility of time, no dream is too far for women professionals.