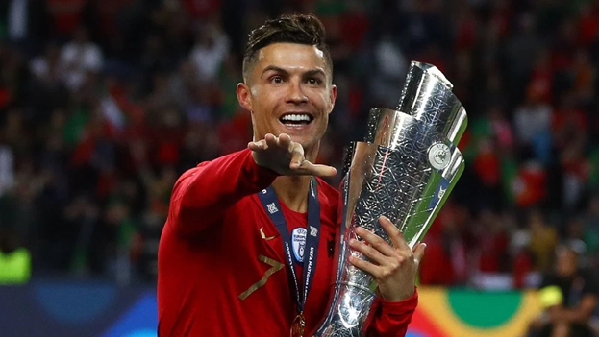 Quite a career, right? And he’s still got plenty of games left in him, even at the age of 33. Indeed, sports scientists say that his physical levels match those of a 23-year-old!

And so, the natural question arises! How is he so consistently good at what he does? What makes him stand out from the rest in terms of his records? Let’s find out the answers!

The art of staying grounded 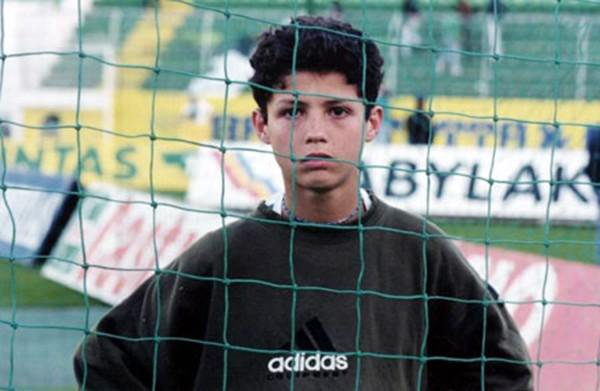 
Cristiano Ronaldo had a very difficult start in life. He was bullied in his youth by older folks who often made fun of his accent. Plus, when he made the switch to Manchester United at the tender age of 18, he moved to a new city without knowing the language and had to struggle to adapt. Furthermore, he lost his father two years later as a result of liver failure due to alcoholism.

And so, even after he reached the heights of success that few players have ever achieved, he never got carried away and continued to aim higher every single season. Indeed, the career he has put together has come about with a lot of hard work and sacrifices. He always credits his family for who he has become today and never forget his roots.

As a student of a correspondence course, if you’ve done well in an academic session, do congratulate yourself, but after that, quickly move on to focusing on your next goal. Remember that grounding is the way to consistently aim higher in life.

Work harder than everyone else 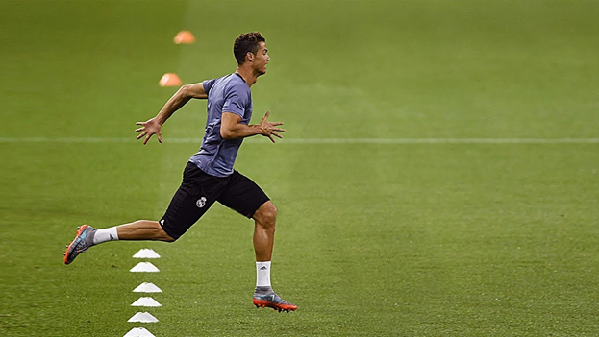 Ronaldo is known to be one of the hardest working athletes on the planet. He is the one who is first on the field and last to leave the practice. With a body fat percentage that can make even size-zero supermodels go green with envy, he has the physique of a 23-year-old at the age of 33, and this is because he is always hitting the gym and taking extra measures such as soaking himself in freezing cold ice-baths after games to relax his muscles. Also, at all team meetings, he is always taking a point or following the guidance of the coach/manager and would always stay back after training sessions to practice on his world-famous freekicks.

As a student pursuing a distance learning course, you should know that overnight cramming schedules aren’t the way towards long-term success. Put in a bit of practice every single day to get your basics right, so that you can ace your exams and interviews with flying colors.

Use competition to better yourself 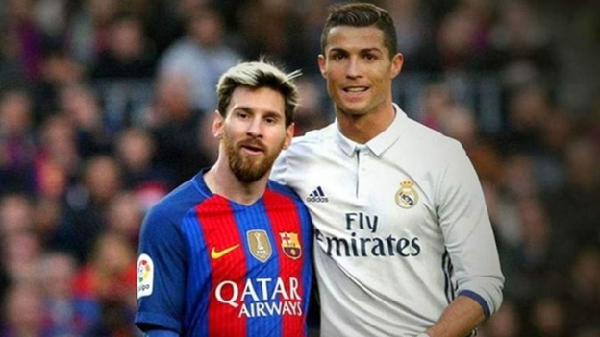 As you might know, Ronaldo’s greatest rival is Lionel Messi - a footballer who has achieved similar heights of success as Ronaldo and is also considered to be one of the greatest players of all time. However, unlike most rivalries wherein jealousy and anger drag down both players, Ronaldo and Messi have pushed each other to work harder every single season, and as a result, the two of them have won all the FIFA footballer of the year awards between 2008 to 2017! That’s 5 awards for each!

The lesson here is to utilize your competitive spirit to push yourself to greater heights. Take up the competition as a challenge, and not as a reason to vent out your frustrations and envy.

Now, if these qualities can make Cristiano such a success, it should not hold you back. But you must be ready to believe in yourself and work harder than you possibly can. So, keep pushing yourself every day and you will realize that whether you are playing a sport or taking a distance education course, success will follow undoubtedly.