After the announcement of his retirement earlier this week, Yuvraj Singh’s fans have been leaving no stone unturned when it comes to posting tributes and farewell messages on social media. Afterall, with 40 Tests, 304 ODIs, and 58 Twenty20 Internationals under his belt, Yuvraj is rightly known as one of the greatest in white-ball cricket. He also lifted the ICC Cricket World Cup in 2011, the T20 World Cup in 2007 and of course, single handedly and famously won India the Natwest series final in 2002.

But the thing about Yuvraj Singh is that the runs and stats aren’t the only reason why he’s adored by fans. That’s because fans have seen him pass through the highest highs and the lowest lows - both professionally and personally - all of which he has overseen with the utmost sense of grace, strength, and dignity. 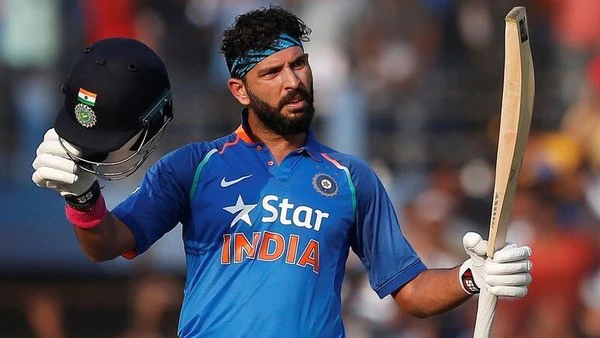 So, without further ado, let’s dive deep into his career’s journey and find out the lessons we can take out from his inspiring career.

He always came on to the pitch with the attitude of winning. Always playing between the positions of 4 and 6, he was adept at playing the role of an accumulator or an aggressor. He was so good at picking up a game that was going nowhere with his big hits, that it is now said that position can never truly be ‘filled’. Also, he never really saw defeat as an option! Just to give you an example, going in the 2011 World Cup Quarterfinal, Australia had a 7-2 head-to-head WC record against India. What’s more, is that India had to chase 261 and had made 187 after losing 5 wickets in the 37th over. In stepped Yuvraj Sing and the rest, as we all know, is history.

So, students, who are pursuing a correspondence course, don’t think of exams and projects as tough hurdles. Instead, approach them as challenges with a winning spirit. After all, a winning attitude can make all the difference in the world.

The art of resilience 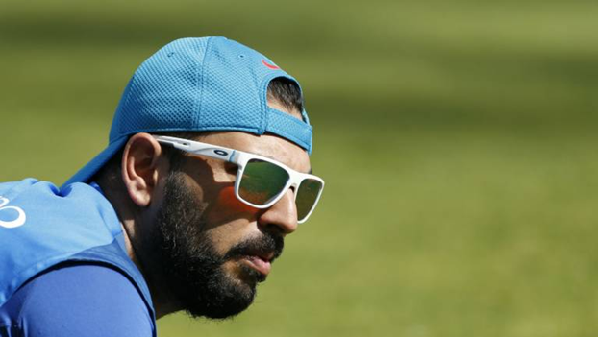 In early 2012, Yuvraj was diagnosed with a cancerous tumor stage-1 in his left lung which started off with breathing difficulties, nausea and bouts of vomiting blood even before the World Cup. He says the news felt like he fell straight back to the ground after riding the high of winning Match of the Series in the 2011 World Cup. But, despite all the difficulties that he had, he brought his A game to the field. And the resilience with which he fought cancer has been a point of inspiration for not only his teammates but every young cricketer.

As a distance learning student, you should know that despite the odds, you can always succeed through hard work and be an inspiration to those around you. It doesn’t matter who you are or where you come from, hard work and resilience can conquer all.

The humility with which he approaches his game despite having his big hitter persona is lauded. He has never known to have been the part of any scandal, on or off the field. He always credits his mother for the grounded environment she created for him while growing. Becoming a celebrity at a young age, never went to his head.

If you’ve done really well in your distance MBA course and have managed to land a great job, be humble about it and help those around you to reach great heights as well. Humility will keep you grounded and will help you work hard at every stage of your professional life.

All in all, Yuvraj will go down in the annals of Indian cricketing history as one of the greats, becoming a source of inspiration for all young cricketers. Moreover, after his cancer recovery, he launched a charity foundation YouWeCan along with his mother, to help spread awareness about cancer. This charity has been credited with helping many patients fighting cancer. Indeed, in a country that lives and breathes cricket, he will always occupy a special place in the hearts of all fans. And of course, everyone waits with bated breath to see what he does next!