Politics can sway people in a manner that’s unseen of anywhere else. An affinity for competing political parties and politicians can turn friends into foes, so imagine the kind of rivalry that must exist between politicians themselves. If in such a scenario, there was a politician who was loved by his party as well as revered by the opposition, it stands as a testament to not just his astute statesmanship, but also his humble personality.

Atal Bihari Vajpayee’s life is a legacy. There is so much to learn from his life, irrespective of whether you are an experienced professional or a distance learning student. Here are a few of them:

Have competitors, not enemies

Atal Bihari Vajpayee had many opponents and competitors, but rarely had any enemies. When he spoke, such was the ingenuity in his speech that it resonated with the opposition and his own party members alike. Everyone listened in rapture as he spoke about his development plans, and while doing so, he often quoted great leaders from the opposition. 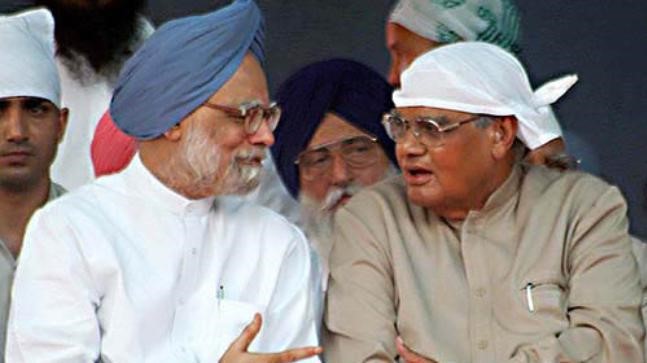 Mr. Vajpayee spoke highly of several Congress leaders like Jawaharlal Nehru, calling him the ‘Son of India’, and praised Manmohan Singh for his ground-breaking work during India’s financial crisis in 1991. Such sincerity while addressing the opposition party made him dear to everyone.

You may be pursuing competitive programs like engineering or MBA courses where everyone wants to excel, but a key lesson is to treat your peers with respect, even if they are your competitors.

Keep calm and carry on

It seems like the keep calm memes were inspired by Mr. Atal Bihari Vajpayee. He was the calmest of all, in the true sense. At a time when there was huge political pressure on India from global giant US, Mr. AB Vajpayee still gave the orders to carry out the Pokhran mission in an undercover mission. He led the country through a war and gave all the support to the army to ensure that we emerged victorious. 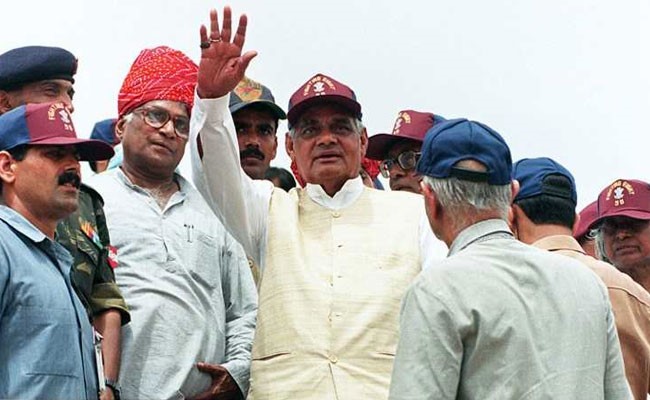 Even in the Lok Sabha, when the Gandhi family was charged with the Bofors allegation, Mr. Vajpayee walked up to opposition leaders Sonia Gandhi and Pramod Mahajan and had a word with them. Truly, one of the finest people’s person and a great leader!

Hard work is the key to success

During the 1984 Lok Sabha elections, BJP was totally washed out. They had only two seats. Even after being down and out, Vajpayee never lost hope. He kept working in the background. Today the party has supporters in each part of the country.

Vajpayee kept his calm, and at a rally held at Mumbai in 1995, Vajpayee was suddenly declared as the Prime Ministerial candidate!

Leaders like Ratan Tata have quoted Mr. Vajpayee’s name when asked about their leadership inspiration. Which quality of Mr. Vajpayee did you admire the most? Tell us in the comments section!