Unless you were living under a rock, you must have heard the words ‘Game of Thrones’ at least once in the last month! Indeed, that is because the extremely popular show is back for the very last time with its 8th season, and fanfare for the show is at its absolute peak. 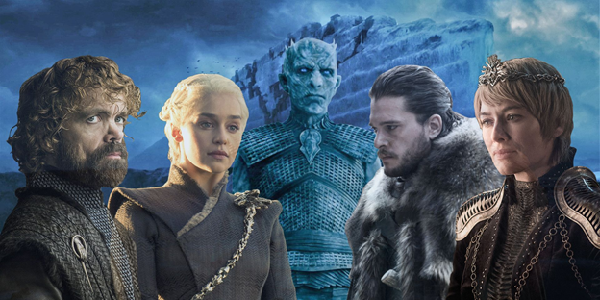 Perhaps no other show has caught the attention of the worldwide audience like Game of Thrones. A whopping 17.4 million viewers saw the first episode of season 8 on HBO alone, and if you consider the number of people downloading the episodes and watching the show, the numbers are way more than that!

Why is the show so popular? Well one of the reasons is that even though it is set in a fantasy world, the show is full of real-life lessons and scenarios that are extremely relatable to the audience. And this is a great news for distance education students, because there’s plenty of inspiration they can take from the incredible show.

So, irrespective of whether you’re a part of House Lannister or House Stark, here are some incredible lessons you can take from the show for the win. 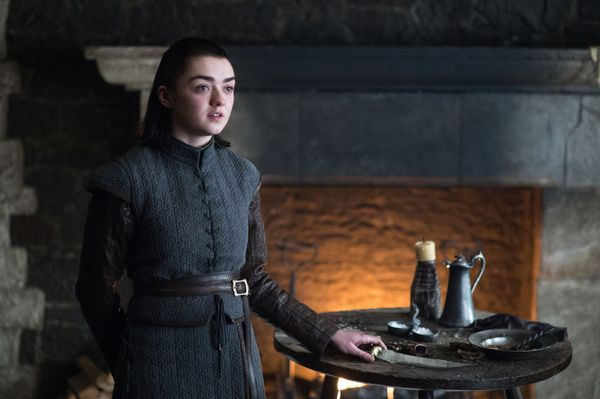 Arya Stark, ever since she saw her father, Ned Stark get beheaded by the Lannisters, had only one goal. To take revenge on everyone who was responsible for her father’s death. So, what did she do? Not whine about it for sure, but she went to Bravos, looking for the man with no face. And once she did, she learnt her craft, her skills to be an assassin and then went on rampage steadily killing each person off her list. And, when she finished off her latest victim, the whole world was left in shock!

As a student pursuing a correspondence course, remember to hold your head up high when things aren’t going well for you academically. Continue to work hard, lay down some fixed study schedules and you’ll be set to conquer the game of academics soon. 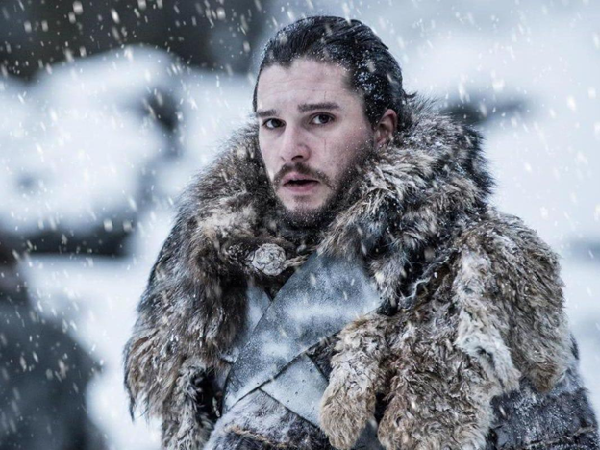 Lesson #2: Keep up the self-belief just like Jon Snow

From the moment Jon Snow fought the first white walker beyond the wall, he understood the consequences of this new development. He tried to warn his fellow Night’s Watch soldiers, saved the Wildlings by getting them to north of the wall. He even got killed trying to make that happen. That didn’t stop him, did it? He became King in the North and marched straight to DragonStone and asked the Dragon Queen for help and convinced her. This was only because he believed in himself and the cause he was fighting for, to keep his people safe from the threat of the Night King and his army.

If you’re pursuing a distance MBA or MCA course, and are struggling with a few concepts, just believe in yourself that you can overcome any obstacle. Remember that self-belief allied with hard work can help you succeed and reach the top no matter where you are! 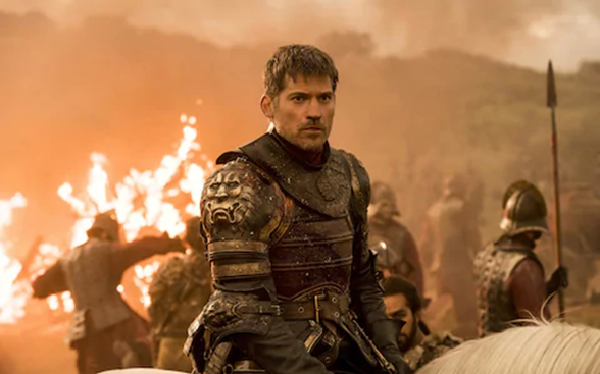 During Jaime Lannister’s first ever visit to Winterfell, he pushes little Bran Stark off a window 10 stories high to protect his secret with Cersei and doesn’t even bat an eyelid. He then loses his hand trying to save Brienne of Tarth. This moment marks a transformation. His journey thereafter is marked with pain, hardship, his acceptance of his disability. He learns to fight with another sword hand with Bronn’s help. His relationship with Cersei, the loss of his father and children change him to become a more humble, patient and loving brother, friend, father and someone who upholds his honour and promise. His character growth shows remarkable resilience, hard work and humility of accepting his faults.

If you were doing really well in your correspondence course and have lost your way academically because you became too confident in your abilities, then just take a moment to align your focus and be humble about things. 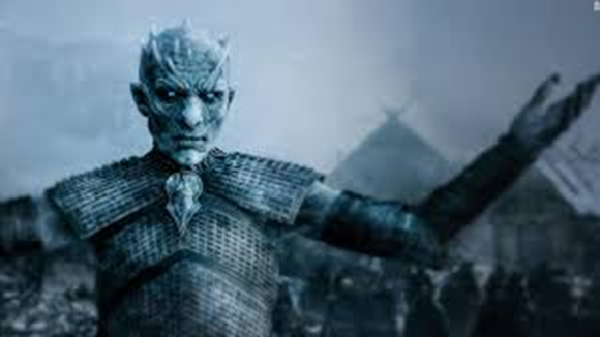 The Night King always knew his goal, to kill the living and take over the world with his Whight army. And he methodically pursued this through eight seasons. From scaring the wildlings into taking shelter beyond the wall to killing Viserion the dragon and turning him into a blue fire breathing monster.  This sounds the death knell on anyone who planned to stop him. Every step he took, helped in achieving his goal, and as a distance learner, you would do well to learn from him, even though you might not support him!

All in all, no matter what the result has been this past few months, all the work you put in will bear fruit. Any failure will only act as a stepping stone for your next endeavor, and this is the biggest message anyone can take from the Game of Thrones! So good luck!